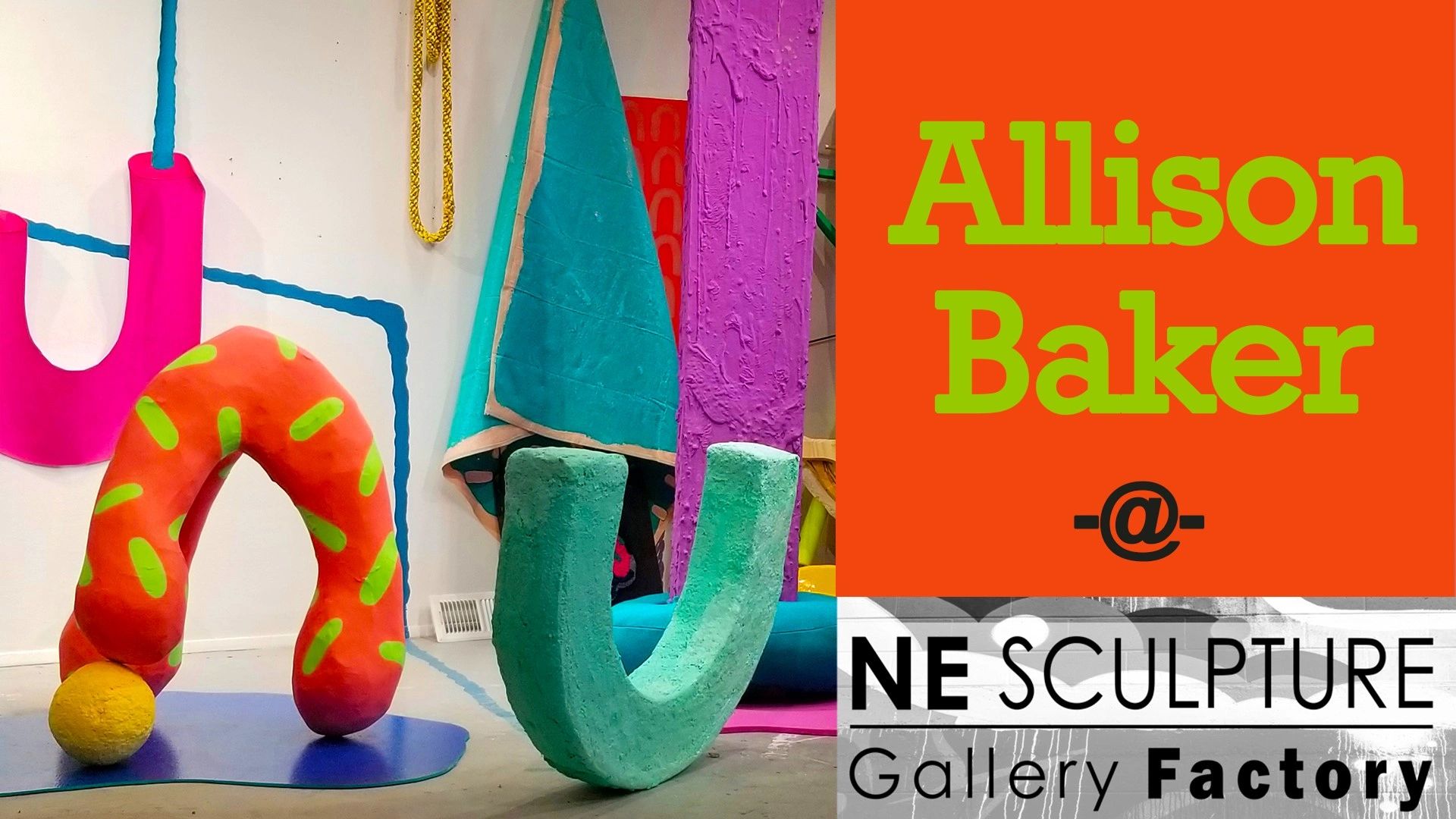 
Cellular Home Invasion transforms the gallery space into a recreation of the patient’s traumatic home environment to “aesthetically enact” the competing scientific paradigms (in biology and physics) that currently, but contradictorily, define the post-digital/post-human “health” and “normalcy” of our bodies. Via sculpture and installation, we utilize feminist praxis to reveal – in the era of the microbiome – what our previously considered “safe” and “sterile” domestic spaces and bodies really are: Living, breathing organic
communities, of which “we” are only one tiny (10%) part. Simultaneously we invite audience members to interactively realize the materiality of their cellular/wireless devices: Invading the domestic installation space with the typically invisible and unheard (but exhaustively peer-reviewed) academic and environmental reality of the electromagnetic fields that power the “internet of things” and make us (bio-chemically) post-human/post-digital “mutations” in search of recognition, empathy, and humane medical subjectivity.